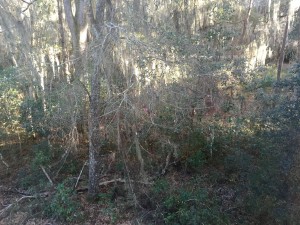 This seems a fitting metaphor for how our lives turn out sometimes. Amidst the drab and darker colors of our personal landscape, we sometimes fail to see the thing of beauty right in front of us. When we feel utterly overwhelmed by the "undeveloped" areas of our lives, we may not take the time to squint and look for things of beauty. Yet, could it be that God intentionally places such beautiful things right in the midst of it all?

Continue ReadingCan You Spot the Thing of Beauty Right in Front of You? 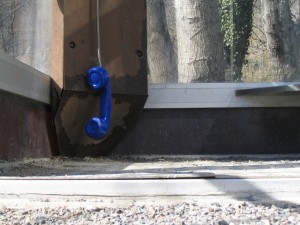 Sometimes, successful growth in sanctification can happen with a simple change in perspective. Such a paradigm shift is what this 2014 article from my blog is all about: treating Satan as a telemarketer. 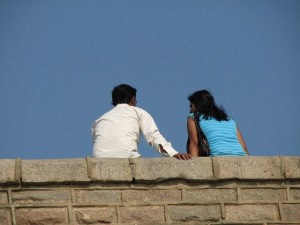 Folks just getting started in recovery often get it backwards. They mistakenly think that their task is to get their spouse to trust them. Nothing could be further from the truth. 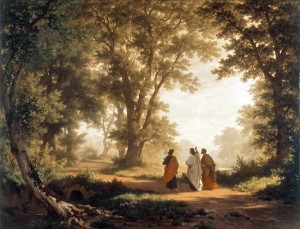 "But we had hoped that he was the one who was going to redeem Israel." - Luke‬ ‭24:21‬ ‭NIV‬‬ "But we had hoped." This gets to the crux of the matter, doesn't it? It's our dashed expectations - what we think would have been best from a human perspective - that creates much of the pain in our lives.

These were two of Jesus' disciples. They had eaten with him, followed him, been taught by him, and had their lives shaped by him. In short, they believed (trusted) in him. But they also believed (assumed) certain things would be true about his future ministry, eventual kingdom and their place in it. They had big dreams about what that would be like. Death by crucifixion didn't fit those dreams. 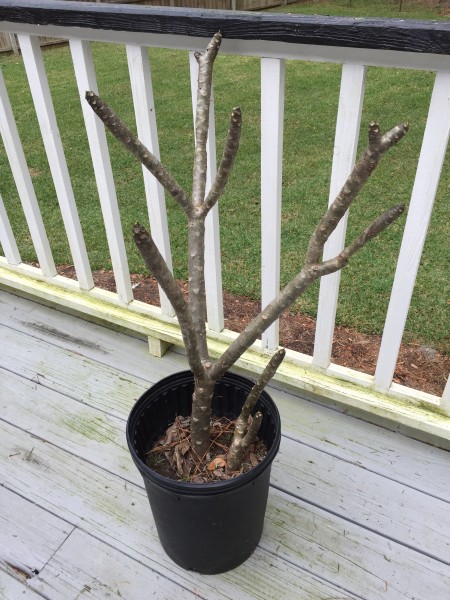 "Daddy, is it dead?" "No, it's actually just gone dormant for the winter. It will bloom again in the spring." "It looks like a stick. Eeewwwwww!" I have to admit that a Plumaria plant does look like an ugly, gnarled stick in the wintertime. Dropping all of its petals and its leaves when the colder weather sets in, it's not much to look at...