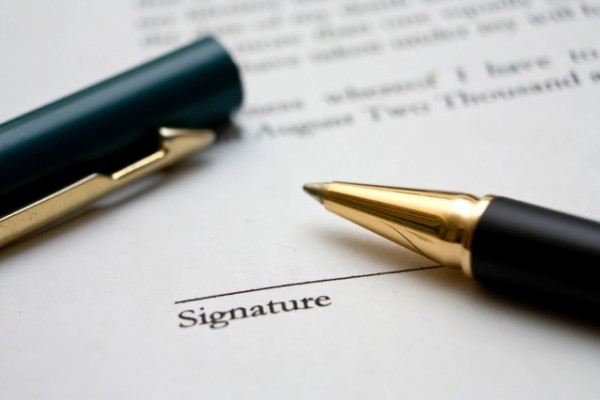 It's a well-worn phrase in American politics within the executive branch of the United States government: "I serve at the pleasure of the President." The staffer who utters these words is, in effect, saying they were asked to serve on the President's payroll and that they will do so until they are told they're no longer needed - at which time they will immediately tender their resignation upon the President's request. Whether it actually happens this way behind closed doors, it's the way this time-honored tradition has been played out before the American public dating back to the early days of our Republic. There's a simplicity to this perspective that has rich application to the life of the Christian leader.

Continue ReadingI Serve at the Pleasure of… 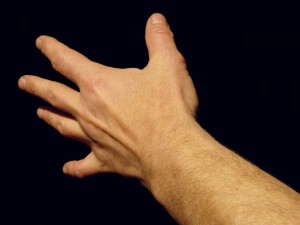 "But it's almost midnight and I know that none of my accountability buddies are going to be awake. What good is it if I'm not going to get a call back in the moment that I'm really struggling most?" Good question. I've heard similar questions from many of my clients over the years. But for those with solid accountability in place, the answer is that we're never alone. 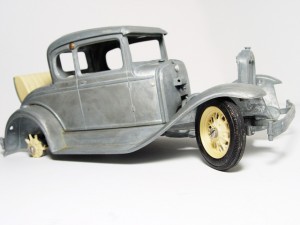 When I think about my own kids, I care much more about their becoming respectful and godly adults than I do about their having a favorite toy repaired. If this is my attitude towards my own children, what makes me think that my Heavenly Father would be any different?

Continue ReadingI Don’t Want to be an Ungrateful Son 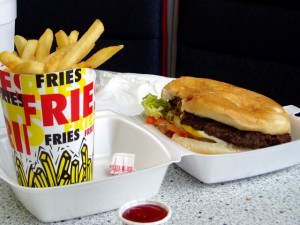 It seems like a helpful thing to do. We have a desire for something that's not healthy or consistent with our God driven values. So when the desire rises up within us, we shut it down as quickly as possible so as not to engage the temptation. What's so wrong with that? 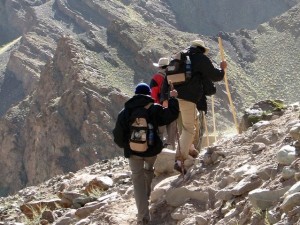 Relationship is at the foundation of what God meant when he said about Adam, “It is not good that the man should be alone” (Gen 2:18). Yes, this reference is traditionally applied to marriage at nearly every wedding, and this is most certainly true. However... 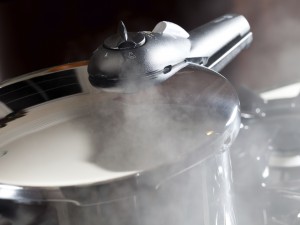 When we aren’t fully aware of our emotional state, it’s not that we don’t feel them. Instead, those emotions (especially the negative ones) become trapped inside us and build up internal pressure.