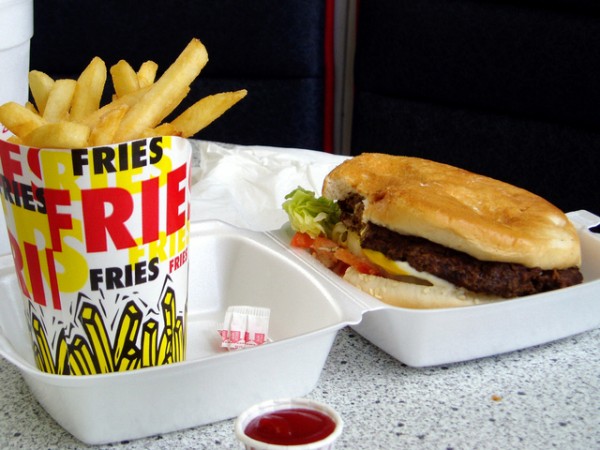 My people have committed a compound sin: they’ve walked out on me, the fountain of fresh flowing waters, and then dug cisterns—cisterns that leak, cisterns that are no better than sieves. Jeremiah 2:13, The Message

It seems like a helpful thing to do. We have a desire for something that’s not healthy or consistent with our God driven values. So when the desire rises up within us, we shut it down as quickly as possible so as not to engage the temptation.

What’s so wrong with that?

The problem with this approach is two things. First, it generally is fueled by shame.

Second, when we engage in this sort of shutdown of temptation, we generally fail to realize that, beneath the external temptation itself, is a healthy desire crying out for a healthy and value-driven satisfaction.

Think about food cravings. You may have a craving for fast food, chocolate cake, or some other fat laden, sugary or carbohydrate snack. If you simply shut it down, you may be successful and not putting the calories in your body. But that doesn’t mean the desire goes away. In fact, it may simply guarantee the temptation resurfaces more quickly, whether toward another food or something else.  That’s because, while you have kept yourself from engaging the unhealthy food this time, the deeper reason for the initial desire hasn’t been satisfied.

What’s the deeper desire? That depends. It could be for healthy food because your body recognizes the need for healthy nutrition. It could be that you’re actually thirsty, and your body is misinterpreting thirst as hunger. Or it could be about anything but food. Often times, there’s an emotional underpinning to impulsive cravings. This is especially true of negative emotions, such as sadness, fear, worry, anger, loneliness, etc. If we merely short-circuit our negative emotions by eating something unhealthy, we’ll never understand the deeper God-given longings crying out to be satisfied, such as a desire to feel understood, validated or accepted.

Take this food analogy, then, and apply it to lots of other things. Appetites for alcohol, drugs, sex, gambling, risk-taking and more often operate in similar fashion. While the whole process is more complicated, this is often one of the components to the cycle.

So the next time you have an impulse toward something you know is unhealthy or inconsistent with your core values, don’t just shut it down without first asking what the underlying healthy desire might be. While everyone would agree it’s a bad idea to reach out for the unhealthy thing, it will be tremendously beneficial to increase awareness of unmet desires so as to reach out for something more authentically satisfying. The Enemy’s Strategy against Christian Leaders