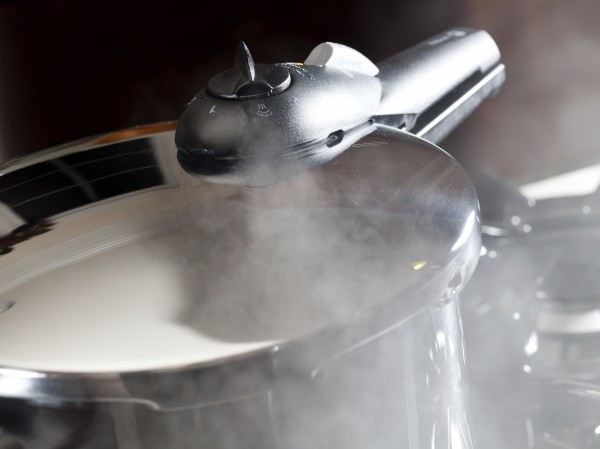 Excerpt #5 from my newest book, Unburdened: The Christian Leader’s Path to Sexual Integrity. Find other excerpts from the book here.

As men, we often have limited emotional insight. Many factors influence this. First, our brains aren’t as holistically connected as those of most women (think armoires and chests of drawers). Second, while women tend to be more external processors of emotion (processing verbally her surface emotions, then going deeper little by little as she talks it through), men tend to be more internal processors (requiring what I call “cave time” to first think something through deeply before sharing and processing those emotions with others). Third, we learned from our early influencers it is dangerous for boys to show weakness, and our emotions were considered by the culture an expression of weakness. Finally, when we spend most of our childhood disconnected from our emotions (positive and negative), we can eventually come to believe that we just aren’t very emotional at all.

As a result, our emotional muscles atrophy from lack of exercise. By the time we reach adulthood, we’ve become accustomed to using a box of only eight emotional crayons to color our world: sad, mad, glad, happy, frustrated (which really is a shade of mad), and maybe a few others.

Actually, they sound more like an off-off Broadway version of the Seven Dwarves than feelings.

Girls, however, typically grow up without such emotional prohibitions. Many women use a huge box of 120 crayons, shading their world in all manner of emotional color. Combined with their holistically connected brains and tendency towards quick external processing of emotions, most women not only have good personal insight but also an enhanced ability to share that insight with others and receive helpful feedback.

Perhaps the connection between sexual indiscretion and low emotional awareness isn’t readily apparent for some of us. But anyone in recovery from serious addiction or other life-dominating problems would tell us such recognition transformed their recovery. Humans were created to experience a wide variety of emotions. It’s yet another way God made us in his image. We’re like an emotional pressure cooker, with various release valves for letting off steam. A primary release valve is the verbal expression of our emotions. In this way, God designed us to literally “ex-press” emotion.

When we aren’t fully aware of our emotional state, it’s not that we don’t feel them. Instead, those emotions (especially the negative ones) become trapped inside us and build up internal pressure. With the primary release valve inoperative, the emotional pressure either finds another release valve for expression (such as a facial expression or song selection on our iPod) or discovers some other path of least resistance for escape—including cracks in the cooker. These cracks can be anything from muscular tension to sleeplessness to being withdrawn from others to changes in our appetite. Lacking insight about our real deficit, we may also reach out to any sin that offers promise of temporary satisfaction or escape. Resting on God as His Child

Race Track Chaplains: Ministry to a Unique Kind of Clergy